Will there be War between Russia and USA?

We resume our Current Events analysis

Dangerous talk between those superpowers!  What is going on with the UN-civilized civilization? (says Ghandi)  This is a hot topic! Something of concern to our fans and viewers. Of course its more important than entertainment and media.  Let's get real. 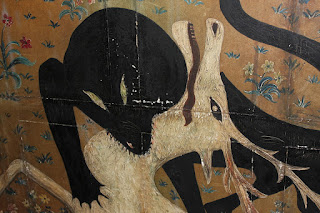 This is a harsh world, not to be pessimistic.  But you just don't know who to trust theeeeese days!  You need to feel secure. We do have the answer about these rumors of war!!  If you can't wait, go to http://ahgamen.net (not https)

[taking a moment for our station identification and a "plug"] Look! Up into the sky!  It's Milkyy.  So many stars.  We are the galaxy. 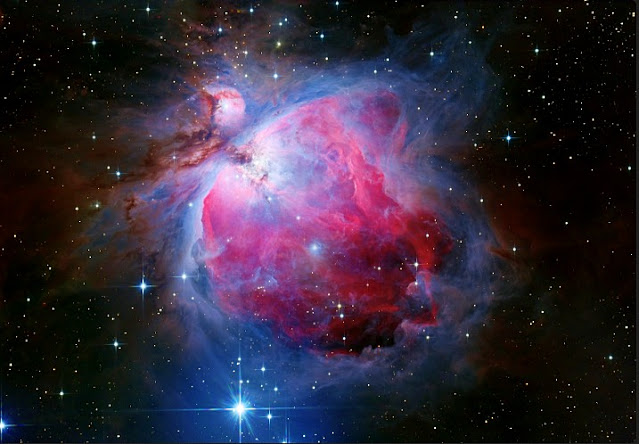 The rumor of the war and the sabre-rattling could get heated up.  Yes that's a possibility.  But Russia is being coy.  It ain't sweatin' it.  In other words, it takes two to tango.  Maybe it's a trap being set.  Did you see the two political heads?  Bitin and Puden were on Zoom call (becoz they needed that kinda platform).

But one thing is for sure, all's good for the military-industrial clap-trap complex.  War is good for business, it is the biz!  One of our earliest and original feature movies is the seminal cult classic "World War Mud".  It started the satirical path we are taking.  All the way to the destination of truth.

There may be some shooting and bombing, however it won't be as major as what we are fearing.  That war-mongering an the fear-mongering.  Phew!

Our intrepid journalist, Ahgamen will tackle the issue in detail.  Look for link TBA