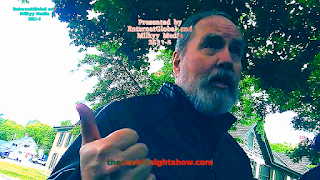 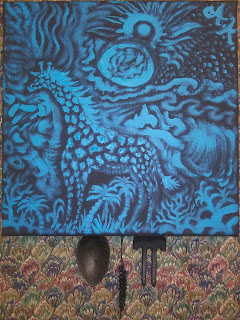 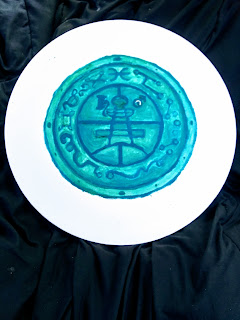 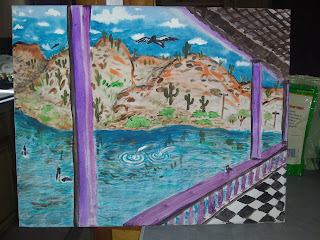 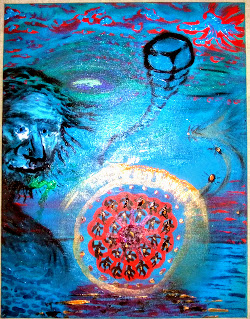 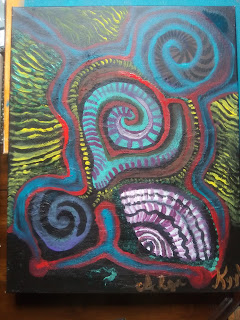 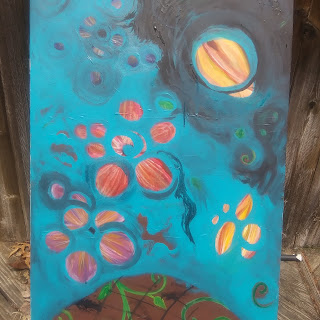 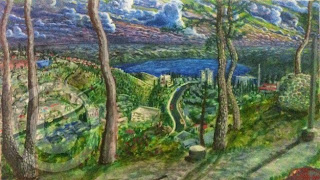 Turtle Island ambassador (actually is it a Tortoise)

I went into the Swamp, the real deep swamp!

The Wonder of Spring Flowers

presents a possible future for the world 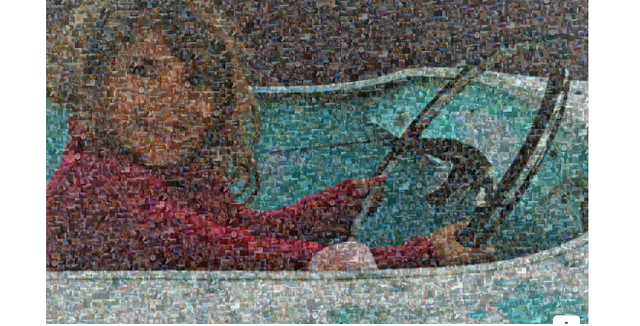 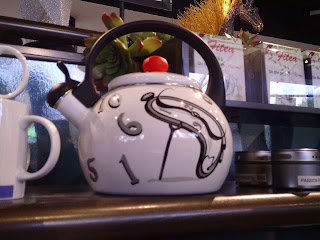 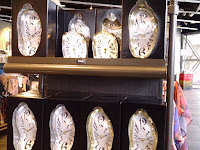 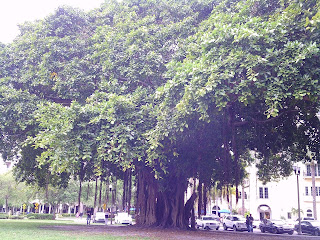