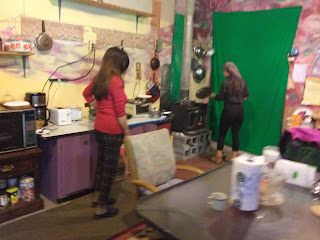 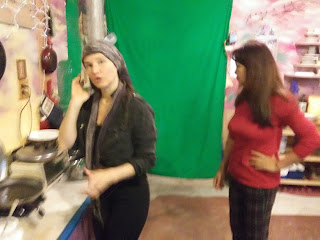 Please note: this is a rough documentary, real but raw.  It is a proof-of-concept.  It is a stepping stone to doing a full-length documentary movie complete with re-enactments.  That is the optimistic hope for the future of this screenplay.  Because the world needs to have access to this true, real-life story..
Milkyy Media's main webpage for this movie with detailed production info TBA http://www.milkyymedia.com/p/the-legend-of-finchville-milkyy-media.html
From the related-blog:

Her legal name was and still is: Michelle Anne Novacich

Why are these things being stated? Outing somebody?  Dropping dox?  No, it is MY STORY. Peter E. Tasciotti.  Look up my dox (docs) I want you to.  Read it and weep.  I did.  It is an extreme tragedy.  But there is a silver lining.  If you want to think of this as outing or exposing or shaming or whatever, then you are wrong, because it would be impossible to do it to yourself.  ON THE CONTRARY, I have a right to tell my story, as difficult as it may be.