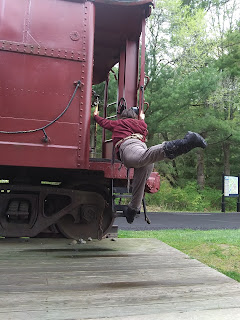 How did it get started?  Who was there?  When did it explode into public view?  Where did we gather?  How did the community degenerate?

Most comprehensive historical documentary of Youtube.  How did the goo gle giant takeover youtoob?  Who witnessed it?  How did the community fall?  Changes come to everything but what was lost forever?

All these historical answers and more are explored in the movie!

Youtubia was the rock n roll of the youtube.com experience. Youtubia was the take-over by the rebels.  Youtubia was put down as a rebellion, first from within, then by the new owners, gootube.  Steve and Chad sold out the show.  Youtubia knew what was up, the real rebels at the start, before the corporate imperial stage.  It was the earliest stage that the most important events are experienced. Youtubia was the creation of the brand, the household name. Then it was commercialized, and we knew it, they know it, now the world knows it.  Watch the documentary to find out the truth.  Produced by the illustrious Myster Ey, well-known in the underground as the Shmovie Shmogul of internet tough guys.

Other web-blogs from the process of Documentary making 2006-2016

https://candidateappleseed.blogspot.com
Youtubia was more than fame and your 15 minutes of it, as Andy Warhol sayeth. Youtubia, or more properly UTUBIA was the experiences we gained. It was the connections. It was the community, the camaraderie. It was the friendships and trust. The sharing and caring. I know it sounds sappy. But that's what real life is really about.

Currently, we are working on a Youtubia + Milkyy Media dedicated site.  TBA

Milkyy Media Syndicate LLC 2020
Milkyy makes so many stars, it should be the galaxy!