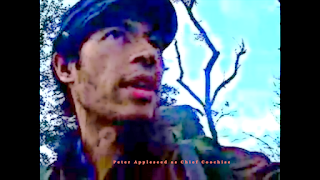 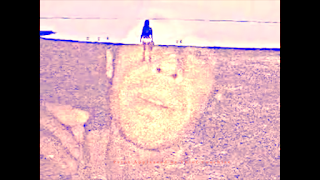 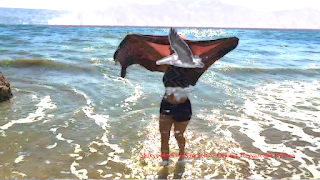 Lo and Behold, we are using the convenience of the popular public platform, Youtube, to launch a new music art film experience.  In a few short moments, the premiere will happen and the first group viewing will be experienced, one and all.  Many friends and fans were invited and we will have to wait and see who is able to show up!  Comments were requested, whether bad or good!

The most important part of this plan is to get constructive criticism.  Every aspect of the art film can be critiqued.  There is the musical aspect of it.  From the work of the musician artist, to the work done on the audio mix - the post-production.  Then there is the visual aspect, the special effects, the look and feel of it, the theme.  Also there is the content and message of what all the elements convey.  Your reactions are going to be welcome.  Even if it is not your cup of tea.  You can let us know what you would rather watch.  It can have an influence!