With the slated release of MATRIX4 in December 2021, we are going to steal some thunder, as they say!  Why?  Do we have nothing and we need to take from Hollywood? Well, as Mr. Althouse has revealed, Hollywood steals in the first place!  The Matrix franchise, while it is a successful popular lucrative blockbuster, was not original and not theirs.  It originated in the work entitled Immortals copyrighted by Thomas Althouse before the franchise was released in 1999. 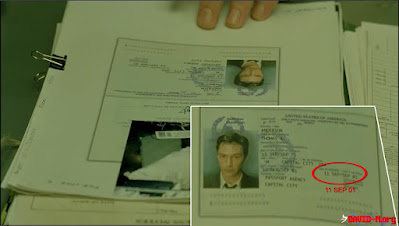 Horror!!  Thomas Althouse posted this publicly to Twitter in July 2021.  It's gruesome but possibly true!  A depiction of the depravity of Hollywood's deranged elite! 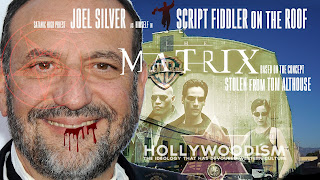 *note: If you are a movie-studio professional, an actor or performer, more info and Sides for auditions are being released on this movie's separate website (link_below)

[movie in production] The true story of making "The Matrix" franchise.  This is the documentary by ahgameN keyboA, based upon the facts according to sworn testimony from Thomas Althouse, actor/screenwriter/playwright/father.  This story originates from Althouse and from those who know him in real life.  This movie is based upon a true story and therefore is documentary, with re-enactments, a biopic and an expose.  The movie is produced by Milkyy Media Syndicate LLC and has a release date of December 14, 2020.

Book 2 The Book version of the documentary screenplay

Milkyy Media Syndicate LLC 2020
Milkyy makes so many stars, it should be the galaxy!