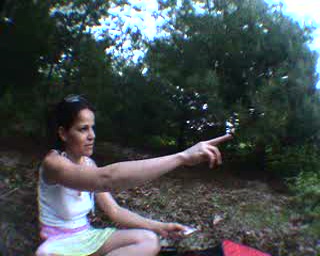 These are the early days of Keyboa, documented. It is an excerpt of "TimeSpace Chronicles Wave #4" with Mr.E Peter Appleseed aka Ahgamen and his bride Myzzty Tamar. This is before 1Shylah Shylah1