Is this A.I. demonic?

So I stumbled upon this, I think through drudgereport (recently taken over by A.I. also)  The gist of the article which is being hyped:  there is a computer program or something techie, called DALL-E, if I recall correctly.  This computer is an A.I. and it has been caught generating its own secret language.  It uses this language based upon words and images to do its thinking, supposedly.  They declare this is DEMONIC.  What a story! 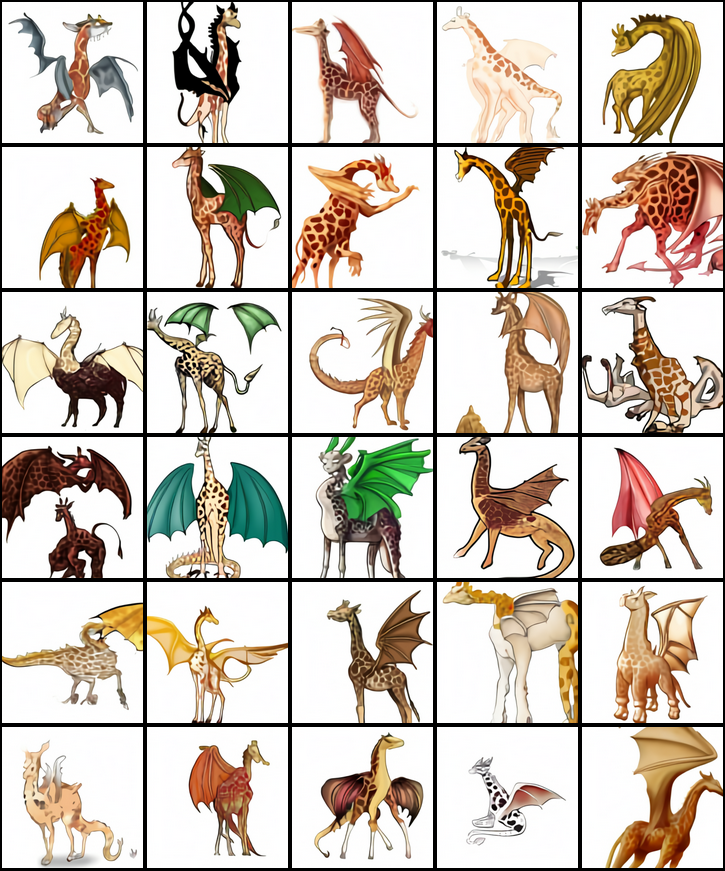 From the mind of Movie director Tasciotti, let's explore this briefly....

I looked at this article upon waking up (MERCURY REVERSED OUT OF RETROGRADE in the past few hours - Mercury Retrograde ending) and it was very interesting to me.

From the point of view of a science-fiction author, I am running circles around this with a possible sci-fi movie! Without giving away the plot to my new blockbuster, let's analyze the news story.  if it is indeed news... what is news anyway, what is media, is it entertainment???

First of all, as I am questioning all this, I examine the concept of Artificial Intelligence. What exactly is that - A.I.?  Does it really exist?  We first have Intelligence as an idea and a definition.  What is that?  LOL is there such a thing as intelligence.  Well we would have to assume that somebody has some.  It's like the aliens stepping out of the UFO and they ask if there is intelligent life on this planet!

So the original intelligence would have to be presumed as Natural, because the opposite is Artificial.  Natural vs. Artificial.  We are essentially saying that Intelligence, the way we do our thinking is the "natural form", it occurs naturally as a part of our species, real living beings, human beings, humanity.  Some of us don't know how to think or we forgot or we purposely don't do it anymore, we just vegetate.

Artificial type of Intelligence is the new version, it has everything to do with computers and electronics.  And now with the newest high-tech, it's digital non-analog, and it's maybe holographic and multi-dimensional.. idk.

We have been asking since the beginning of this computerized revolution (post-industrial revolution), can that machine do real thinking?! Just like we humans do thinking?!!  Creepy.  But this is the stuff of sci-fi, it's one of the core sub-genres.  I am pointing to Matrix in a big way. matrix, Immortals, martix redeemed documentary movie.

Then the article wants to describe it as DEMONIC.  Well, that would bring in the whole spiritual level to the questioning.  A shmorgasborg of fear p-o-r-n! Demonic implies a type of invisible living entity, opposite from an angel, the good holy angels. It would mean, there is a ghost in the machine, just like "the Police" music album suggested.

That is the whole point of the article.  It grabbed me.

Could this computer, this A.I. called DALL-E, actually be making up its own secret language and for what purpose?  I am very curious about languages and communications.  Language is composed of symbols and glyphs and when they are pieced together and re-arranged, there are words that can be put together representing thoughts.  We as humans do this quite well and quite obsessively.  However, is it possible for a mere machine to do what we do???

I have a lot of work on my list today, so I will have to stop at this.