*New project has been greenlit, to replace the production of The Matrix! 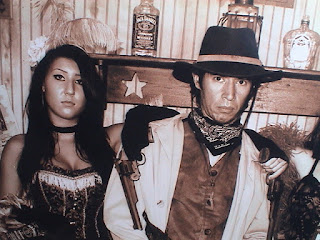 Editor, Non-Union
Editors are needed for project with most of content already filmed, some narration scenes being produced currently. The material will be creatively produced for a retro-western look. Original soundtracks and musical score being added. The movie will be the first of its kind! Digitally and using the available technologies, will not be linear and traditional. yet will have aspects of gaming and social networking in the website with app. In other words, fully integrated with the movie is interactivity and many hyperlinked banners and buttons, leading the participant on an unending adventure. Editing and computer programmers to work in tight coordination. This is epic and the universe of Milkyy Media! 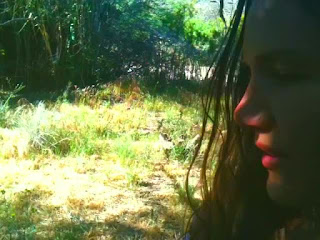