We will be launching a couple of new projects, which are short films. One is Solipsism Creed a.k.a. The Solipsist and there are others.

Another project is the new screenplay "If Death Was Different".   It is being written, conjured  brand new in March2020.

"The Matrix Immortals Redemption" is still in process of being re-written and adjusted for the breach of contract by Thomas Althouse. Casting and rehearsals will be resuming later in this month and May, to be conducted virtually, as a head start, but will eventually require physical production. meetings.

Milkyy Media general info has been posted on the main page. This is a must-read for all who will become members and those who are interested to support us.  If you are new, you do not have to become a member, you can still work with us and can be casted in an acting role.

also the membership process and rules

and the F.A.Q. frequently asked questions 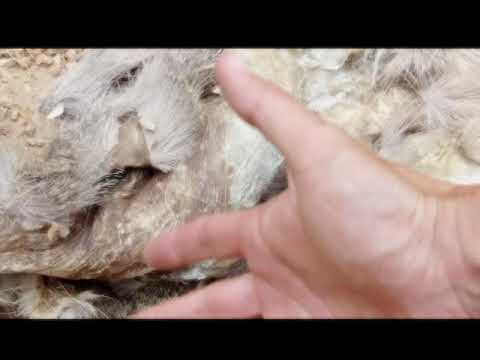